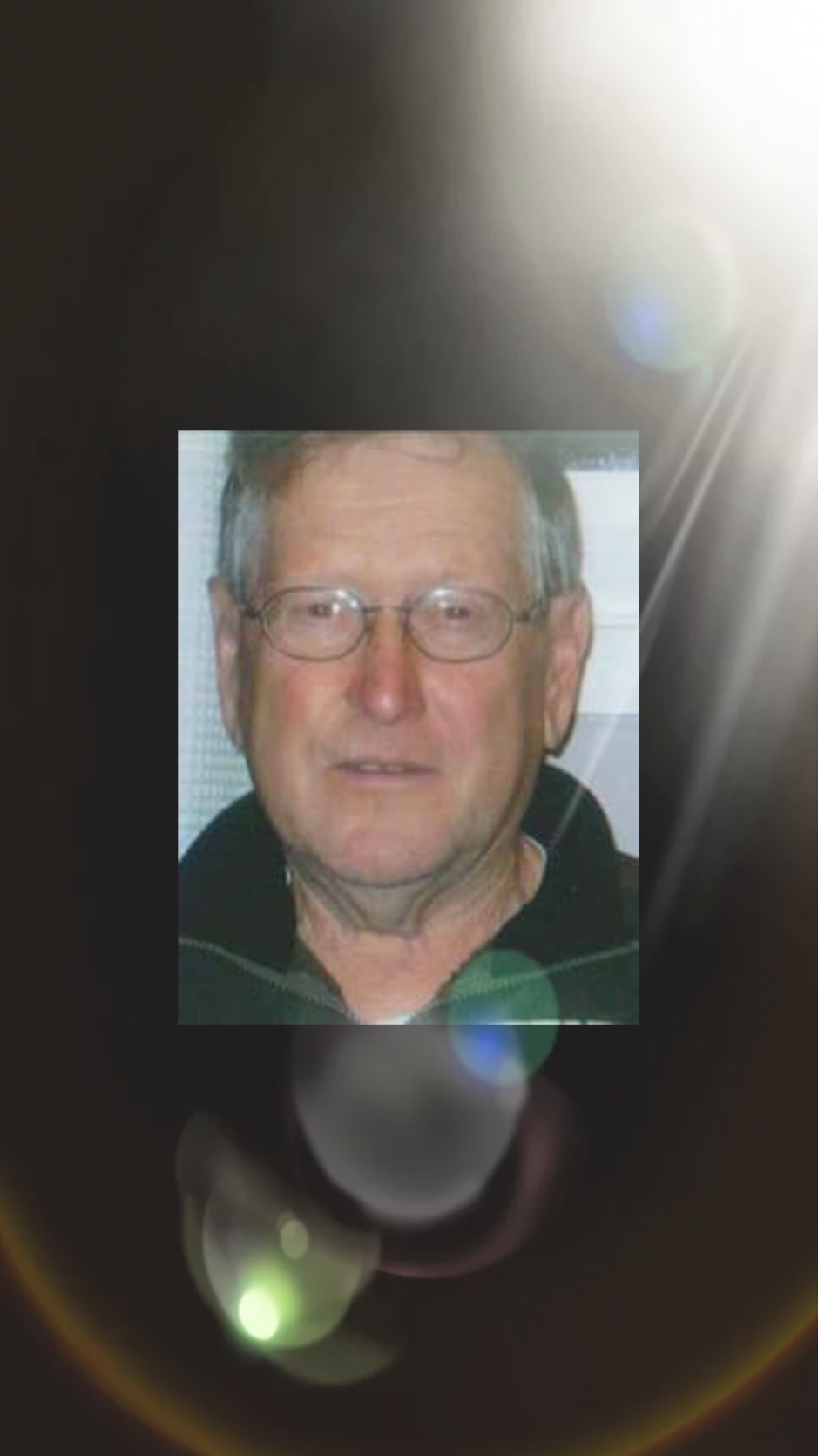 Jerry Rose, The Great Jerry Rose (December 1, 1944 ~ January 2, 2018), one of my all-time favorite Dads. He was one of the first Dads I asked to participate and was the first to contribute.

I’m not even sure how to describe him because he was so great! Jerry was funny, witty, charming, charismatic, and most of all family-focused.  Big Mike and I are friends with both his grown-children, and share his adoration for his sweet young granddaughters.  Independent of our love for his family, we considered Jerry to be a favorite friend in our own family.

We met Jerry and his family only a few years ago, but have come to love and appreciate all his occasional visits brought to our world.  Jerry was loved by all who met him.  He is the kind of guy who always left you wanting more.

My favorite “Jerry-story,” begins on the day he said, “Hey, why don’t you invite me over to supper?”  That is just so funny, and really gives a sense of his unique foolishness.

I said, “Jerry, I don’t like having people over for supper it makes me nervous, but I’ll make you supper and send it over.”  So I did.

Jerry got his supper and quickly called asking for dessert.  He followed up by providing me a map of where I might go to purchase dessert next time.  That map hangs in my cupboard, Jerry’s special Thank You card.

Every encounter with Jerry was of a similar nature.  It usually includes a trick and a splash of humor.  He is so fun!

My favorite thing about Jerry is his relationship with his grandchildren.  I can’t tell who shines brighter when they are together.  Those girls were so lucky to have a man like him in their life, and to know a love such as this.

I only had my grandfather “Acey” until I was 8, and each and every memory with him is etched in my mind, as though surrounded by a fancy gold frame. My grandfather made me feel like the luckiest girl in the world.  I love grandfathers, and I love Jerry.

Jerry, “No smoking or drinking.” Tip 9

When I read that tip it is as if a veil of sadness had been draped over me. I can’t help but to imagine how different my childhood might have been had that been a parenting value in my home. Parallel to that thought, is the joy I have for his children and the benefits they’ve enjoyed having had grown up in that environment.

As for our parenting, we too upheld that value around alcohol. I see how different a childhood can be, and also how adjusted an adult can be having been raised in the absence of drugs and alcohol. I believe an alcohol-free home is the best gift we gave to Michael.

Jerry’s values and practices resulted in a life full of love and respect. He and his wife enjoyed a loving family and wide devotion from an extended family and the wider community. Their collective legacy continues to impact all those who know them. It’s been my pleasure to reap the rewards of Jerry’s hard-work. He has has a far and unforgettable reach.

Jerry’s “little” girl describes him as, “a neighborhood Dad who was a teacher, a mentor, a friend, a designated driver, a fisherman, a camper, and a mechanic. He was whatever was needed to whoever needed him. Dad is missed every second of everyday.” Such great love is bound to leave great loss.

It was a sad day for so many to when we said good-bye to the Great Jerry Rose. His loving memory will never be forgotten.